Trieste, 18 March 2019 – Today the President of the Port Network Authority of the Eastern Adriatic Sea Zeno D’Agostino signed two memorandums of understanding to implement railway links between the port of Trieste and its reference basin in east-central Europe: one with the railway companies ÖBB-INFRA and Rete Ferroviaria Italiana (RFI), and another with Rail Cargo Austria (RCA). The goal of the memorandums is to strengthen links between the port of Trieste logistics hub, which plays a key role for Friuli Venezia Giulia and all of north-east Italy, and the European rail network, promoting the development of intermodal services, particularly between the port of Trieste and maritime and land terminals in central and eastern Europe. 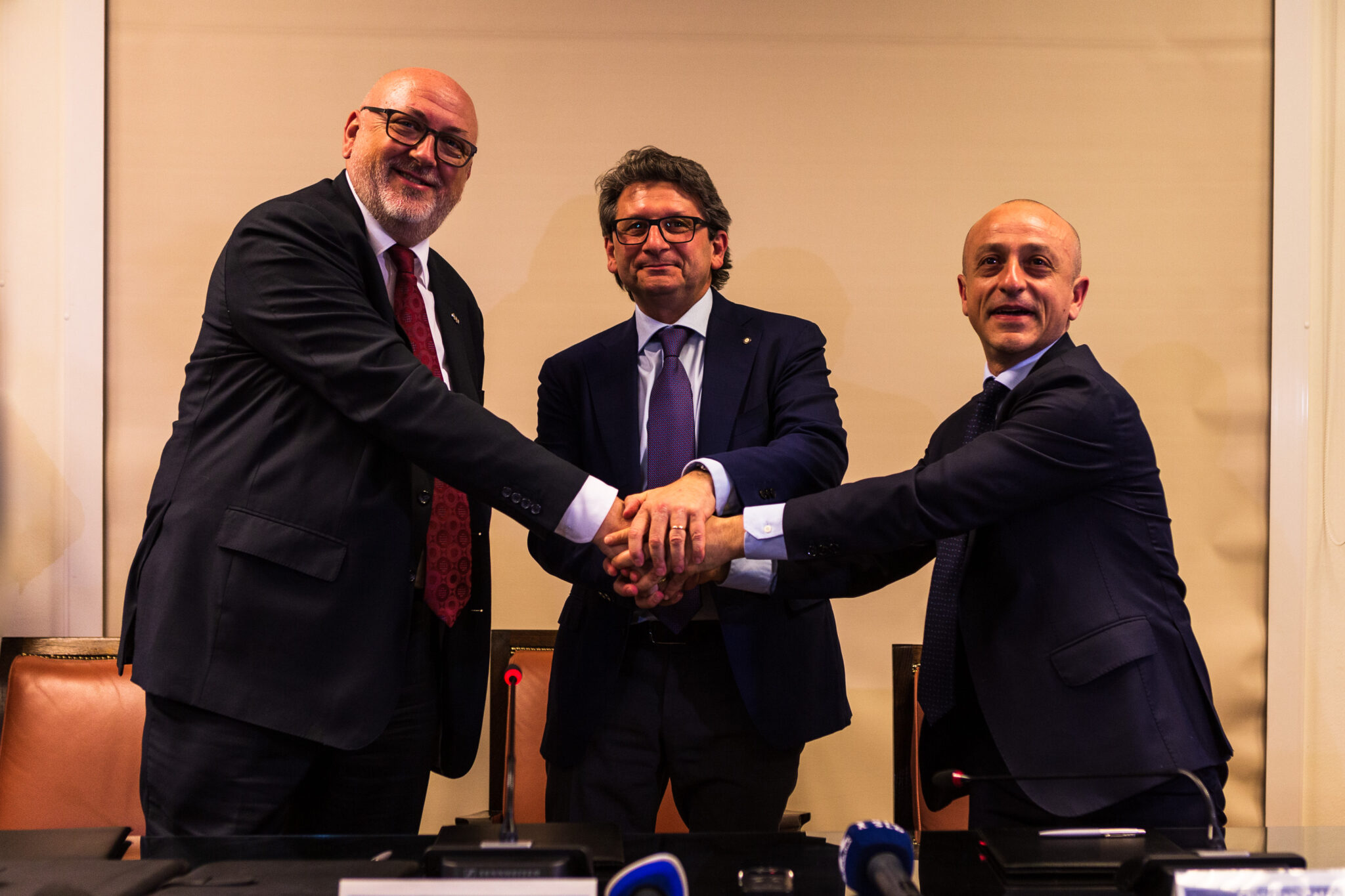